A place called Aegwid has been first mentioned in 1796 and later it was named Charlottenhof. Through times, people have engaged here in forest management, peat and turpentine production and breeding nutrias. There was a lemonade factory in the town, glass and bricks were manufactured nearby and ski masters were also training here.

Historically, the development of Aegviidu is inseparably bound with the establishment of St. Petersburg-Tallinn railroad in 1870, which ran on the line Paldiski-Tallinn-Narva-Gatchina. The railroad connection increased the importance of the location as a centre of handicraft and trade, where seamstresses, sock knitters and other artisans started to operate.

In the beginning of the 20th century, Aegviidu became a summer resort town located in a naturally beautiful spot in the middle of pine forests and lakes. In 1896 the owner of Lehtse manor Friedrich von Hoyningen-Huene established the auxiliary church of Ambla parish in Aegviidu. 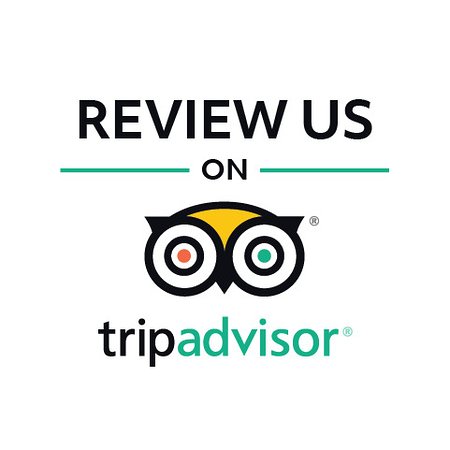